Back in July 2014, a Google search algorithm update was published, which was called Google Pigeon. Under this new algorithm, Google intends to deliver more beneficial, authentic, and appropriate local search results, which are apparent within Google Maps and Google Web search. With local searches drawing 50 percent of smartphone users to visit online stores, Google Pigeon Update may make a rather significant impact on local markets as 18 percent of local browsing results lead to sales. With the menace of losing search result rankings, the update has ruffled some feathers by location-based companies.

What is Google Pigeon?

Google declared that the local Google search engine algorithm would dig deeper into search aptitudes with the application of hundreds of ranking signals. Consequently, local searches will now strictly emulate those of organic search rankings. The deterioration in local ranking from the algorithm is associated with Google’s stronger focus on local companies within the specific area of search. Currently, Pigeon seems to be kicking particular queries and sectors, such as real estate industry, but other areas are reporting an influence as well.

Although Pigeon is said to be the most important local algorithm since the launch of Google Venice, business people may not see a considerable impact on local search engine rankings. However, a shift in website leads, and referrals are bound to change as distance and location ranking parameters will update. Fundamentally, the more your website is “hit” by the local audience, the higher it will rank on Google search results.

One of the most significant changes effected by the update is to Google 7-pack, where you will no longer view seven listings, Now, you may only have two or three, if not any of them at all. Besides, review websites are now taking a bump on the first page of Google, particularly reviews that are related to Google. Plus, Google Carousel is getting popularity as the results are more appropriate, resulting in 48 percent of all clicks as particular neighborhoods are now featured.

As of now, local online directories, such as Yelp, have got a lift in the ranking, as well as specific queries. After the rollout of the algorithm, hospitality questions underwent a 28 percent boost in Google Place results, while food questions raised by 19 percent and education by 13 percent. Other inquiries felt only a small increase, which includes: spa, salon, medical, law, transportation, and health.

Perversely, the algorithm is not all music to the ears. There were some failures after the launch. According to BrightEdge, queries linking to jobs fell to 68 percent with real estate questions not far behind at 63 percent. Moreover, movies, finance, insurance, furniture, and government inquiries were also adversely affected by the Pigeon update. Many companies related to these questions suffered the loss of sale due to the point the local carousel, and the 7-pack results were altered by the algorithm.

As Google advances to make listing management one of the most crucial parts of local SEO, there are measures to take to ensure you stay on the right side of the update. 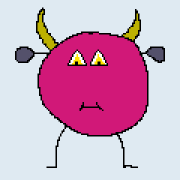 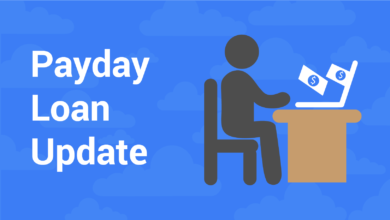 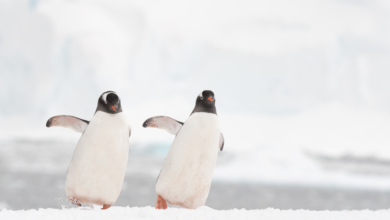 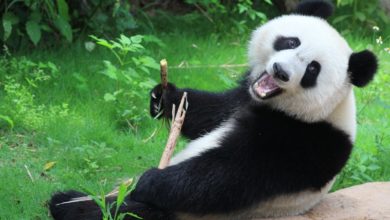